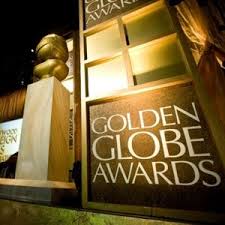 The winners of the 69th Golden Globes have been announced and in the past the first main awards of the season normally predict what will happen at the Oscars next month, so check out the winners below and make your own mind up.