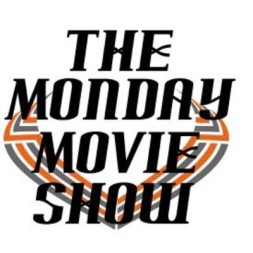 Catch up with this week’s show with cinema reviews of The Devil Inside the new horror horror from the people behind the Paranormal Activity series, Contraband starring Mark Whalberg , comedy as budding cops Jonah Hill and Channing Tatum are sent to 21 Jump Street and Matt Damon gets more than he bargained for in We Bought a Zoo.  In the DVD/Blu-ray section of the show we look at the animated film from Steven Spielberg TinTin, plus Machine Gun Preacher starring Gerrard Butler, comedy with a big cast including Ben Stiller and Eddie Murphy who try a Tower Heist, very dark drama from Australia in Snowtown, Baseball drama starring Brad Pitt in Moneyball, home siege film with Nicolas Cage and Nicole Kidman in Trespass and drama thriller Take Shelter with Michael Shannon and Jessica Chastain, plus the latest movie news, UK Box office and DVD/Blu-Ray top 10.

You can also listen to any episode of The Monday Movie Show via this link on Spreaker. This week’s episode is now also available to listen to via the applet above, via iTunes, or available as an mp3 download (Choose your file host):